Population Groups and Tobacco Use

While Hispanic smoking rates are low overall, differences exist within Hispanic subgroups that are masked when surveys group Hispanics as a single population. For example, according to combined NHIS data from 2009-2013, 21.6 percent of Puerto Ricans, 18.2 percent of Cubans, 13 percent of Mexicans, and 9.2 percent of Central or South Americans are current smokers (the overall smoking prevalence for Hispanics during this time period was 13.5%) In addition, smoking rates are significantly higher for U.S.-born Hispanics than for foreign-born Hispanics in the U.S. A 2014 study of Hispanics/Latinos in Chicago, Miami, San Diego and the Bronx found current smoking rates as high as 35% among Puerto Rican men (32.6% for women) and 31.3% for Cuban men (21.9% for women) Smoking rates are also higher among Hispanics of lower socioeconomic status.

For more information on Hispanic/Latino tobacco use visit our tobacco pages on Vivasaludable.org. 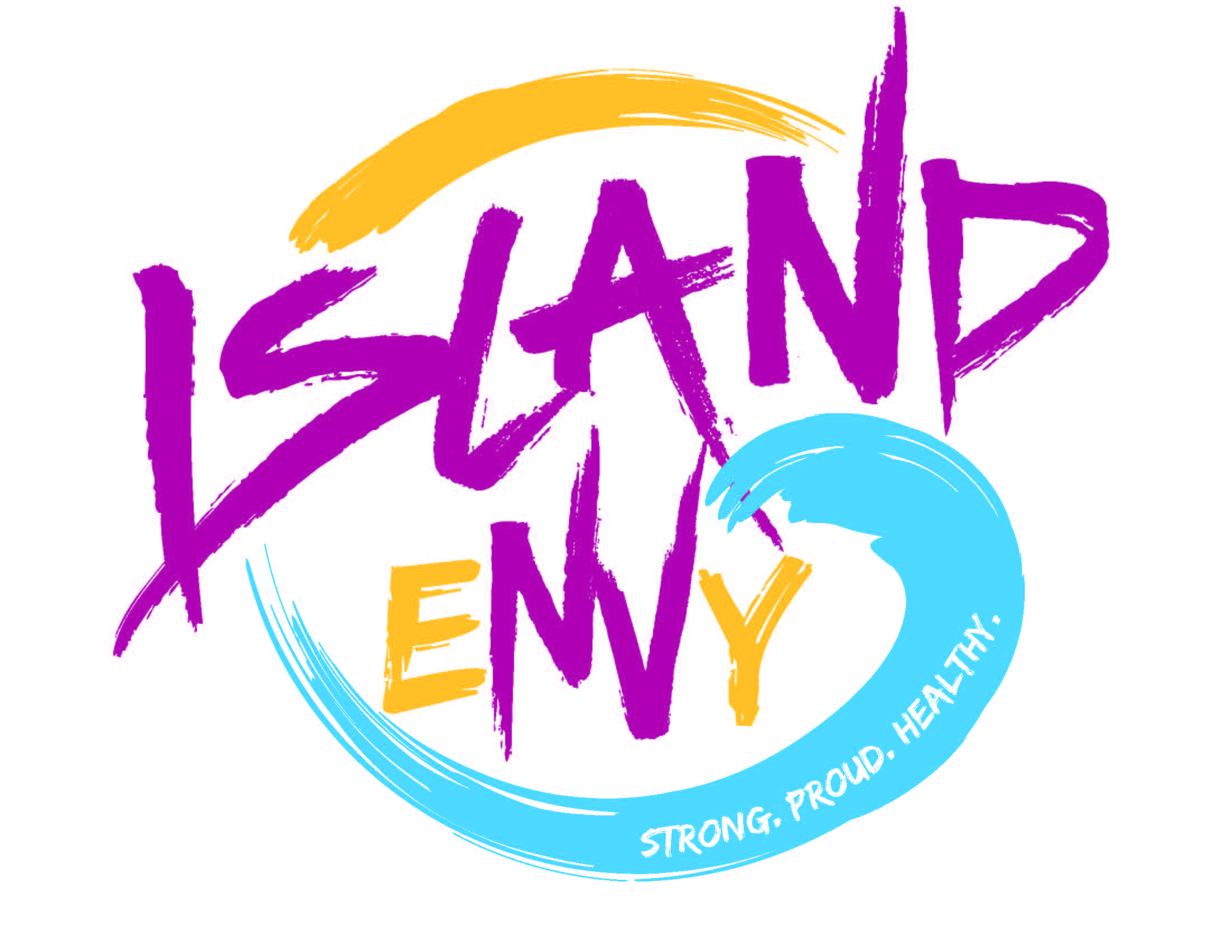 Did you know that in comparison to other ethnic groups Hawaiian/ Pacific Islanders have one of the highest smoking rates compared to others.

Sad but true, lung cancer is the leading cause of cancer death among Asian Americans/ Native Hawaiian’s and Pacific Islanders. In fact, Hawaiian men and women have the highest rates of lung cancer deaths in comparison to other ethnic groups. 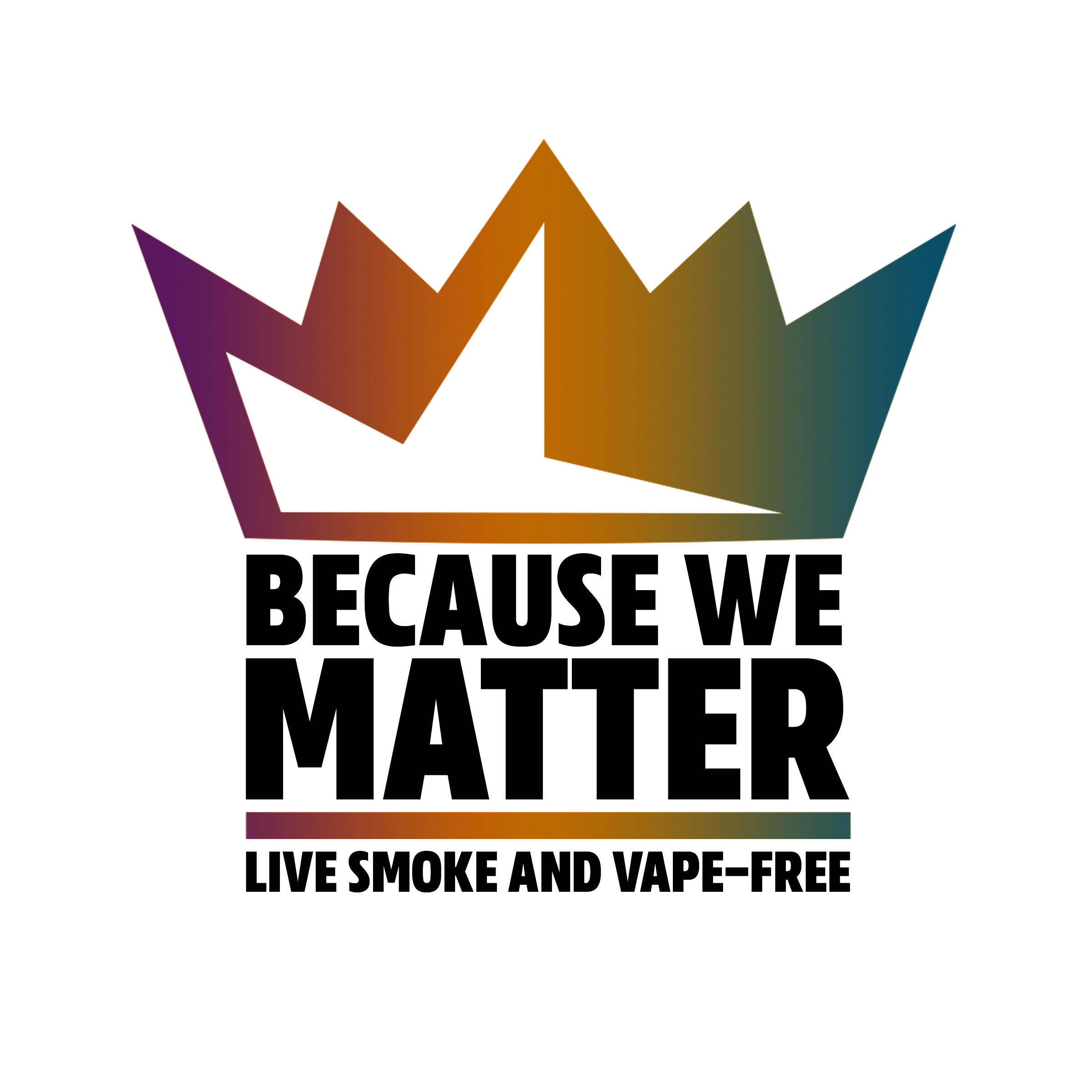 Did you know that 85% of all black smokers use menthol cigarettes. Why… because tobacco companies have a history of targeting the African American community with menthol cigarette advertising. And this is no coincidence.

For years, the tobacco industry has heavily targeted African Americans with menthol cigarette marketing through culturally-tailored advertising images and messages. Their marketing has worked. In the U.S., nearly nine out of 10 black smokers aged 12 years and older prefer menthol cigarettes. In fact, African-American cigarette smokers are nearly 11 times more likely to use menthol cigarettes than white smokers.

To learn more about African Americans and tobacco use visit the Centers for Disease Control and Prevention website. 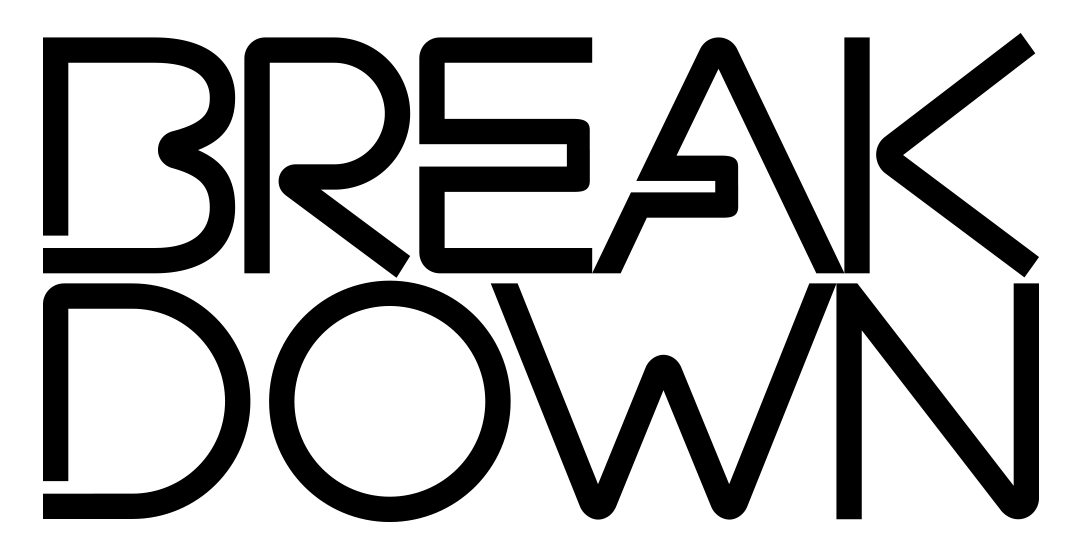 Recent data indicates that the use of hookah and e-cigarettes is on the rise among teenagers. The “vaping” trend has resulted in many young adults trying tobacco products for the first time, unaware of the health consequences. BreakDown’s goal is to educate teens on the dangers of both hookah and electronic devices.

Learn more about e-cigarette use in middle and high school students.

Created in 2000, the Southern Nevada Health District’s XPOZ (pronounced “expose”) tobacco prevention coalition has grown from 30 members (ages 13-17) to over 30,000 in 2016. XPOZ conducts numerous youth tobacco prevention outreach activities and is committed to further reducing tobacco use among Clark County youth who identify with the alternative music scene.