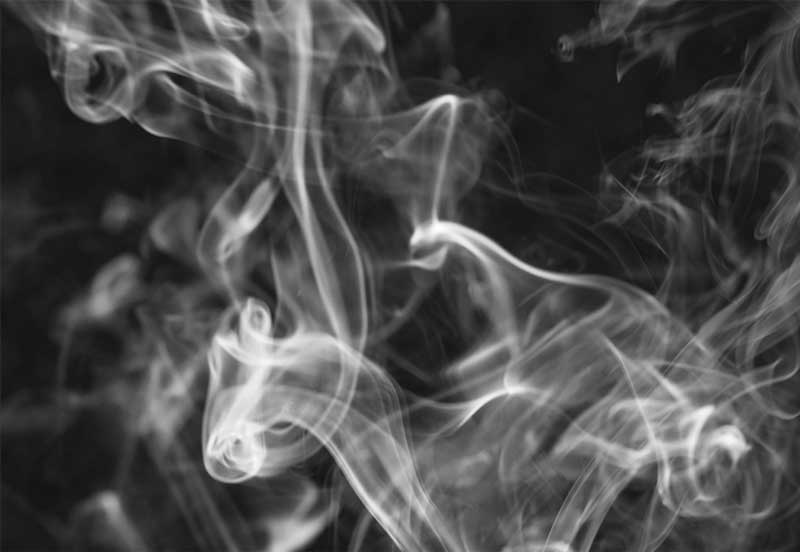 What is secondhand smoke?

Secondhand smoke, also called environmental tobacco smoke, is a combination of smoke from the burning end of a cigarette and the smoke exhaled by smokers. Exposure to secondhand smoke occurs when a tobacco product is smoked in an enclosed area or around another individual.

What are the health effects of secondhand smoke?

Secondhand smoke contains more than 7,000 chemicals, and at least 70 of them are known to cause cancer.

Virtually everyone faces some risk of harm from secondhand smoke. In a CDC study, 99% of nonsmokers were found to have measurable amounts of cotinine (a chemical the body metabolizes from nicotine) in their bodies.

People with chronic conditions are more likely than healthy people to suffer when exposed to secondhand smoke. Secondhand smoke can aggravate allergies, asthma symptoms, and cause other respiratory and lung conditions.

Where are people most often exposed to secondhand smoke?

People spend the majority of their time at home and work. The Nevada Clean Indoor Air Act has reduced the exposure many Nevadans are subject to in the workplace, but there are still many people working in casinos and other exempt locations that suffer daily exposure to secondhand smoke.

For any environment, the level of harm from exposure depends on total time spent in the environment and the amount of smoke in that air space. Smoke-free workplace laws and voluntary smoke-free home pledges help to reduce the health risks of secondhand smoke.

What are the health risks for children exposed to secondhand smoke?

Secondhand smoke is especially dangerous to children because their lungs are still developing. Studies show that older children whose parents smoke get sick more often and have poorer lung function than children who are not exposed.

How can you protect the health of your children?

What can child care centers do to protect the health of children in their care?

If you are a child care provider, learning to recognize, reduce, or eliminate potential asthma triggers in your center could make a huge difference in the life of a child with asthma and other respiratory conditions. Download the Asthma & Common Triggers PDF (103 KB) fact sheet to learn more.